The Site is a triangular island of 2099m2 at one of the principal junctions in Plettenberg Bay. In the 60’s this was the most densely built block in the cbd. All that remained, was The Old Post Office surrounded by an unkempt garden.

The project consists of two levels of nine penthouses, each with a private lift and a spectacular view of the Bay. Below, the Piazza skirted by boutiques, galleries and restaurants.

The building needed to be articulated in a way as not to appear monolithic. Different architectural forms were fused into a continuous flow to simulate the varied shapes of a village environment. Textures were used to further accentuate the separate forms. We celebrated the Old Post Office by wrapping the new around it.

There is a strong reference to marine architecture. The intention with all the penthouses was to bring the light, the big sky, the mountains and the sea into the living environment as if on a glamorous ocean liner. The cantilever lip on the balustrades was designed to deflect noise from below and provide privacy by screening line of sight. This became a strong architectural element.

The curved wooden screen is transparent and glows like a lantern at night becoming both beacon and vessel.

The building was designed without any anchors in mind. We earmarked the restaurant sites and the rest fitted in between. We always wanted to have a vibrant Piazza. A place for Plettonians to congregate, to relax, to experience the view, not easily seen from the rest of town. 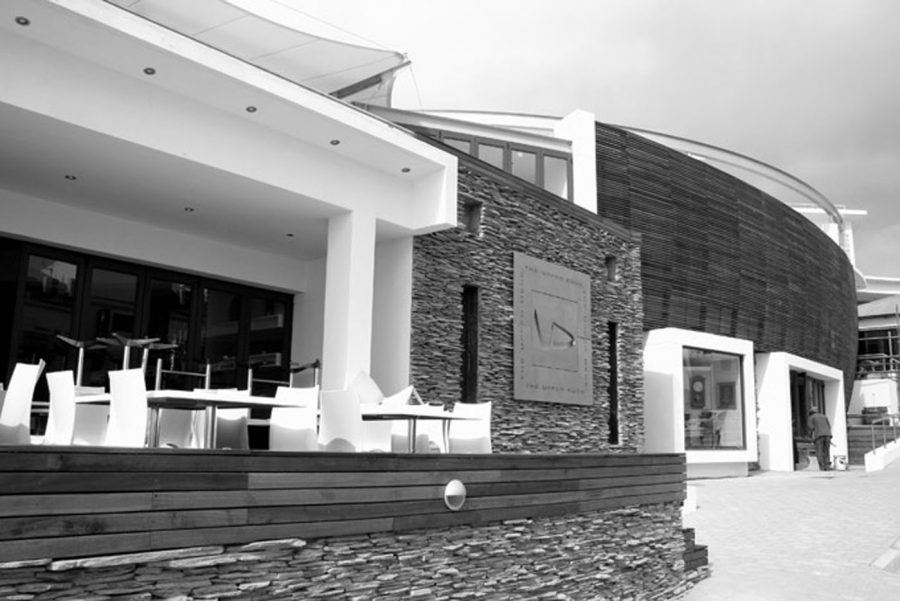 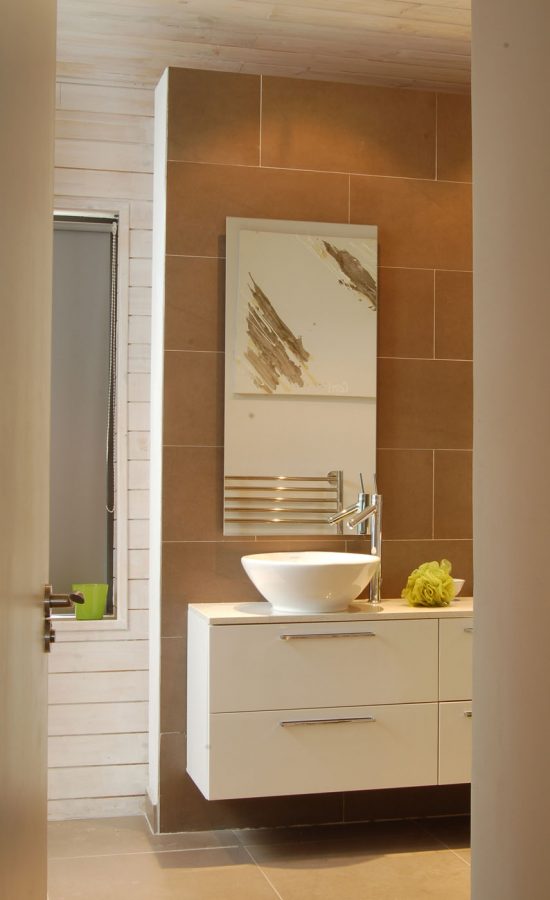 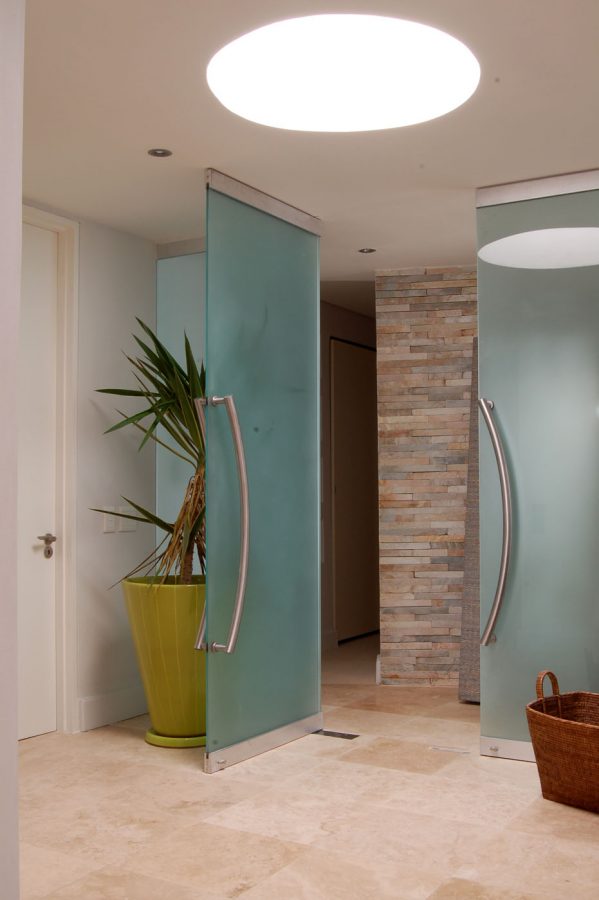 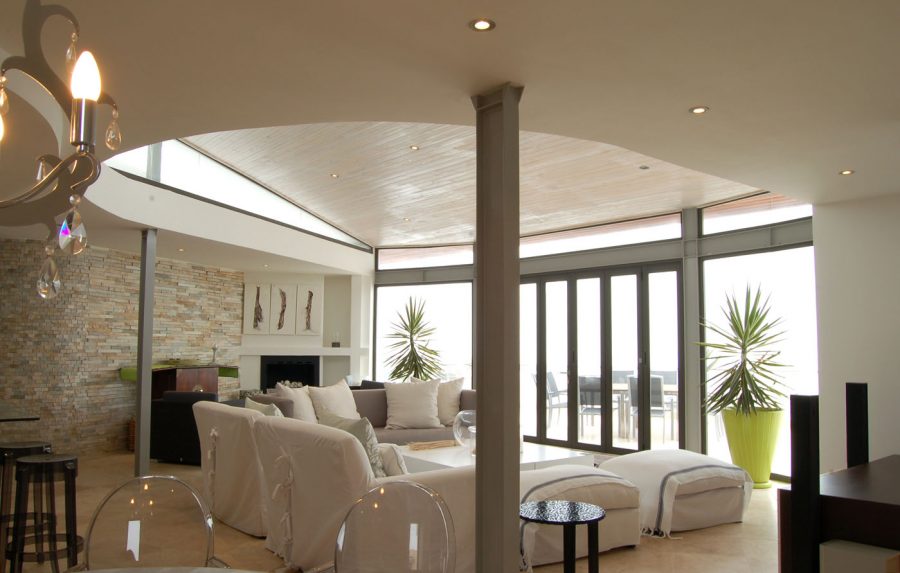 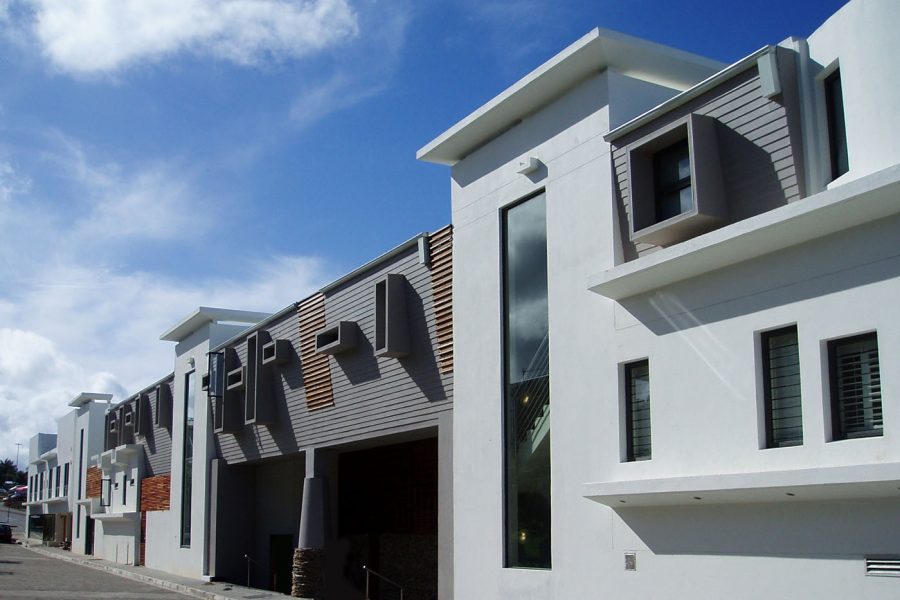 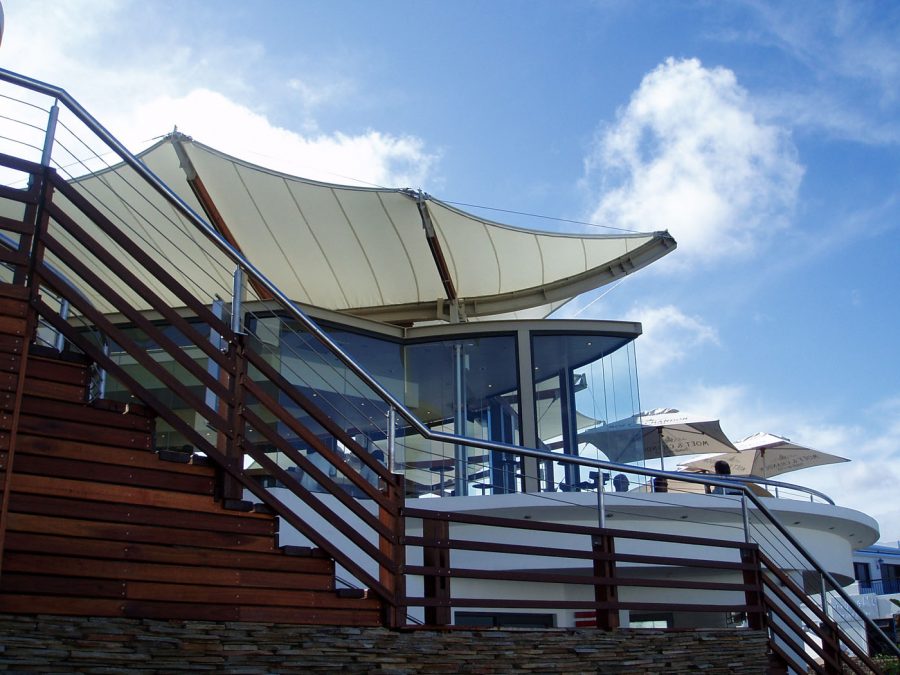 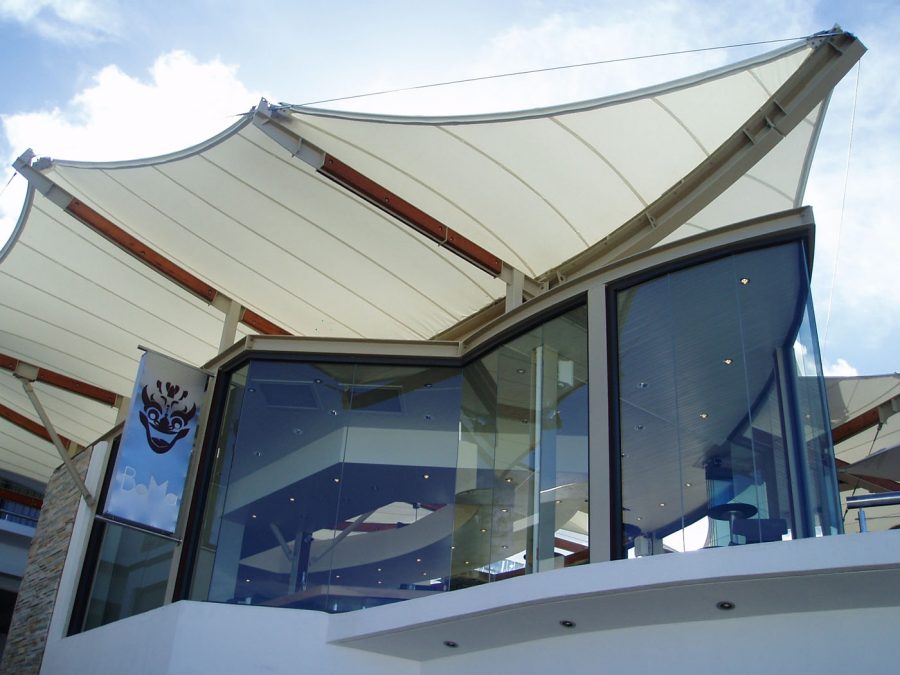 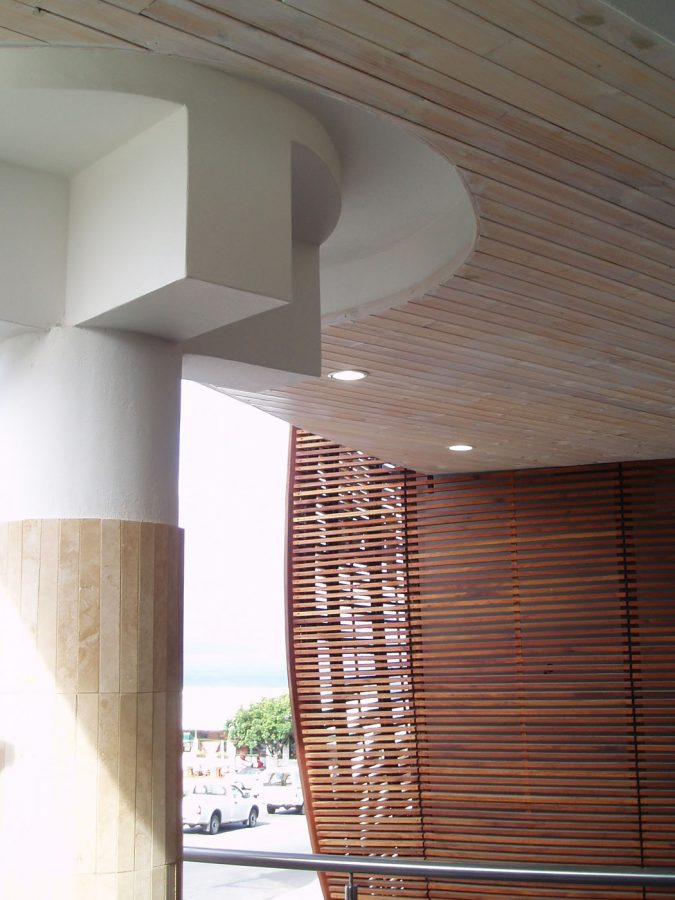 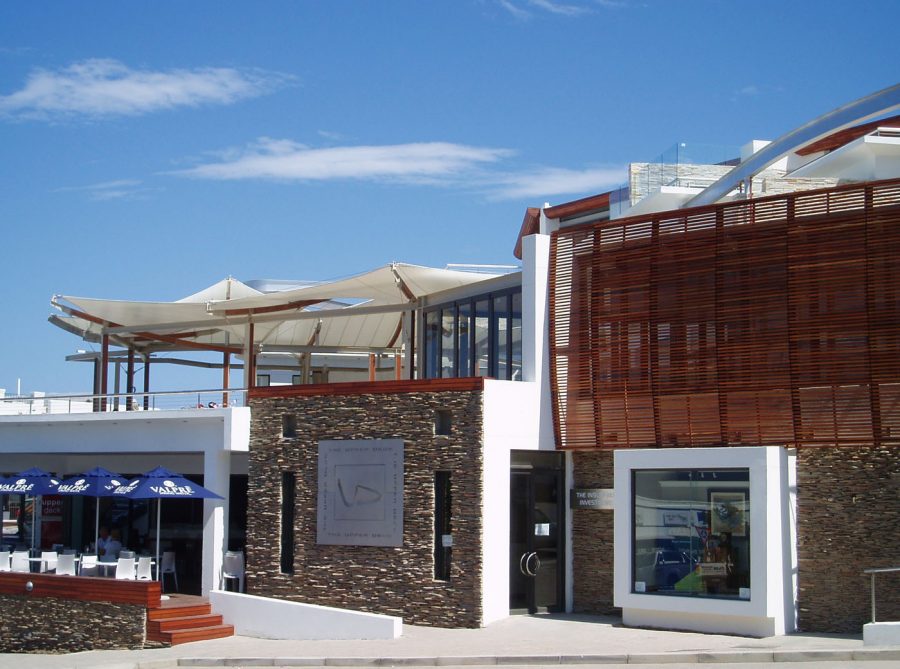 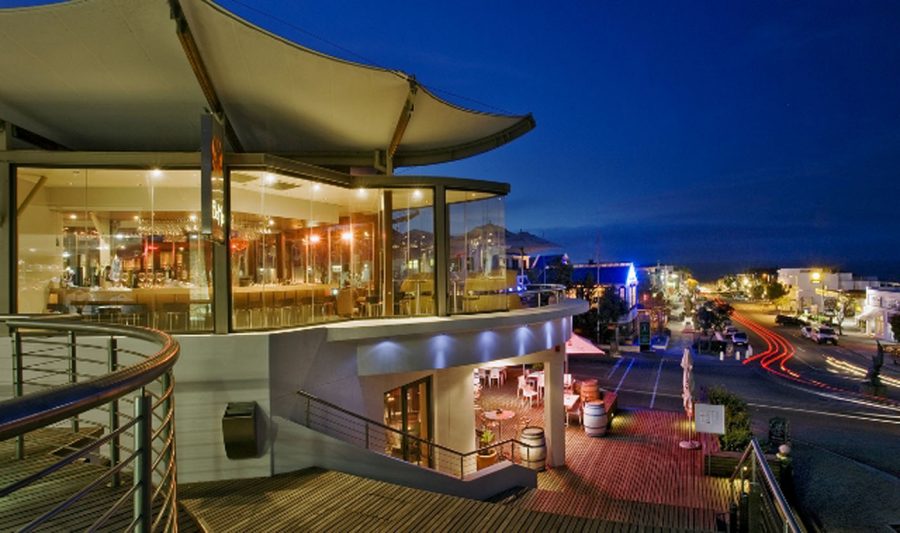 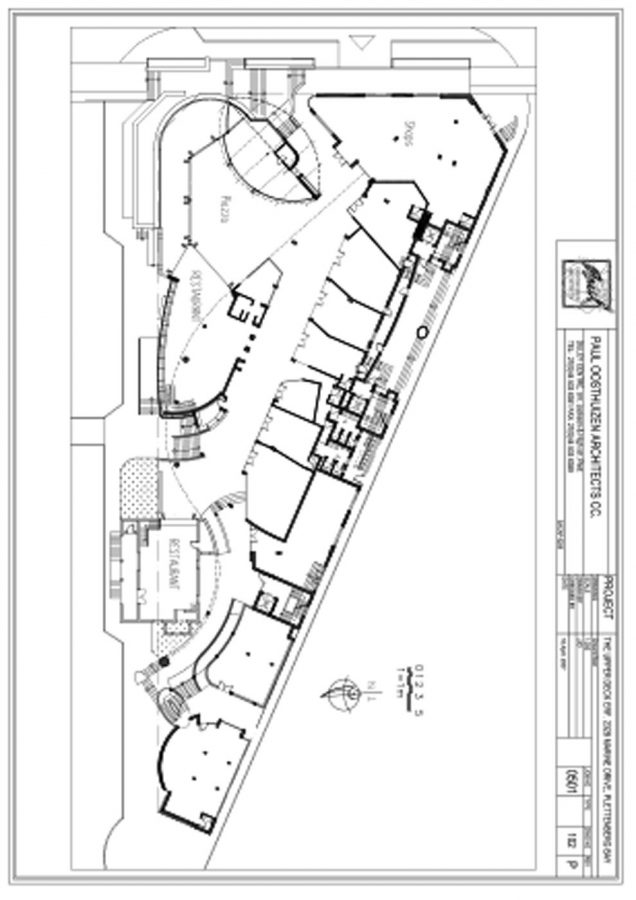 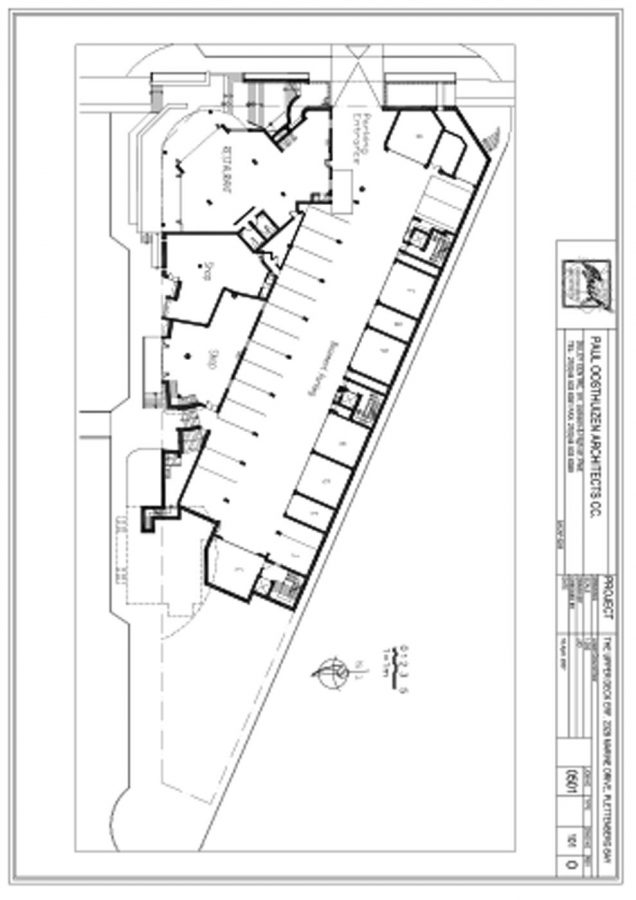 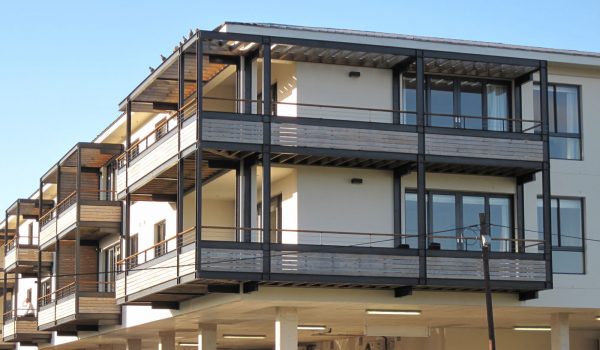 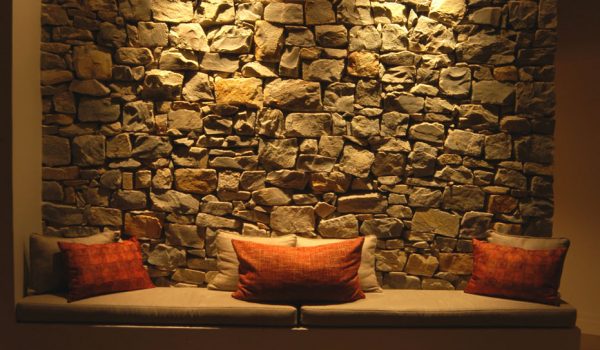